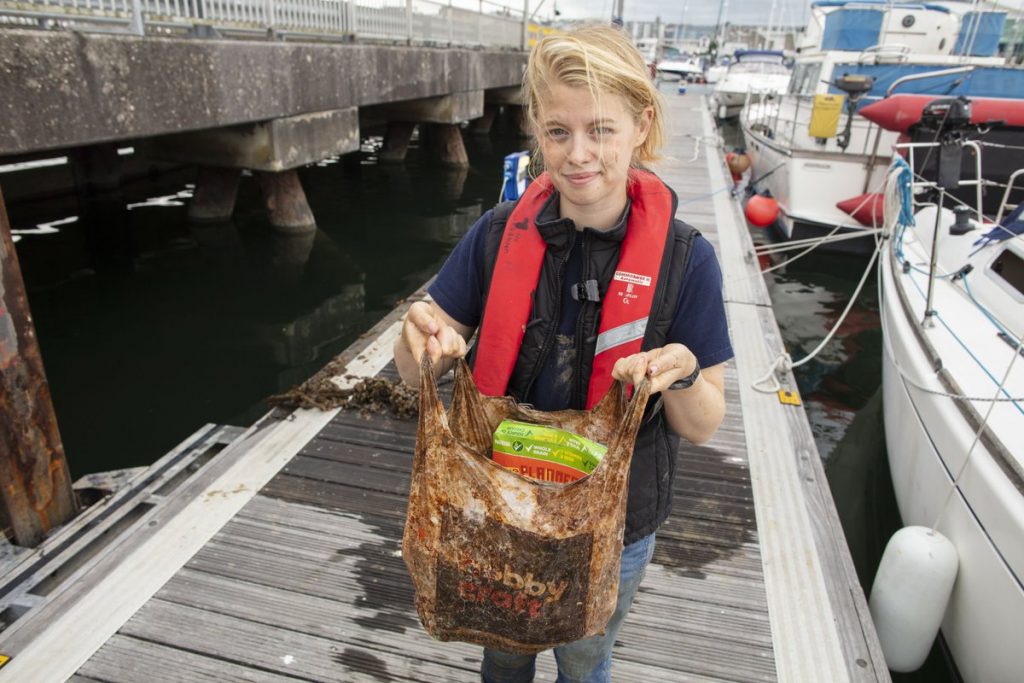 If you’ve been proudly accepting biodegradable bags while out shopping and chucking them in your compost bin – STOP RIGHT NOW. And keep reading.

Three years ago, Richard Thompson, a British marine biologist who studies plastic waste, decided to find out for himself if the claims about biodegradable and compostable bags were true. In 2015, he and his graduate students at Plymouth University took several test subjects and placed them in three different environments: immersed in water, buried in soil, or exposed to outdoor air (like litter).

The results are in and they aren’t pretty: after long-term exposure to the sea, air and earth, none of the five types of bags studied fully decomposed in all the tested environments. Not only did they stay in tact, some of them could still hold 5 pounds of groceries as Marine Scientist Imogen Napper – one of the graduate students leading the study – demonstrated in a tweet. 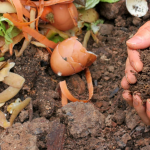 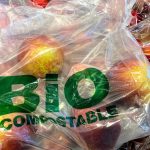 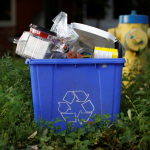